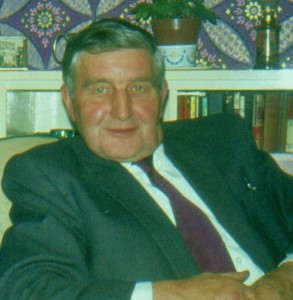 Harold Boucher was born at Hethelpit Cross, Staunton, Corse, Gloucestershire on 10 October 1907 and died on 6 January 1993 at Churchdown.  In his youth he went around carol singing in the village at Christmas and he also sang as a choirboy at Staunton Church.  He worked as a farm hand around the Staunton area, and then joined the army for World War II on anti-aircraft gun sites.  After the war he worked for the Electricity Board at Castle Meads Power Station, Gloucester.  Harold regularly sang with other local singers including his brother George, Ray Hartland and Roger Lewis.