Richard Chidlaw was born and brought up in Dursley and became interested in local songs at an early age. He learned songs from friends and family and from 1968 until the 1970s he sought out other singers particularly those with versions of the Gloucestershire wassail, of which has made a special study.  So he is both a source singer and a collector.  He is now living in retirement after a career of teaching English.  (Note by Gwilym Davies November 2011) 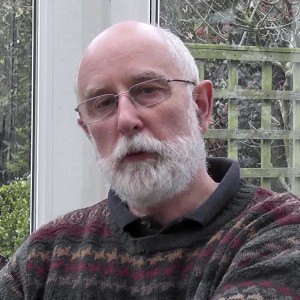